Calvin Strachan | What would you have to believe?
15959
post-template-default,single,single-post,postid-15959,single-format-standard,do-etfw,ajax_updown_fade,page_not_loaded,,footer_responsive_adv,qode-theme-ver-17.2.0,qode-theme-csc,qode_header_in_grid,wpb-js-composer js-comp-ver-5.6,vc_responsive 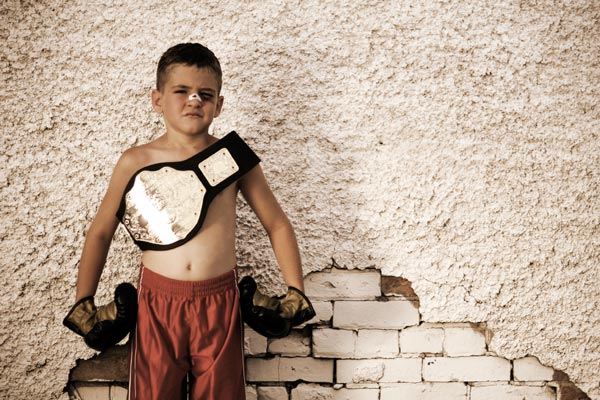 14 Apr What would you have to believe?

Posted at 23:41h in Inspiration by calvinadmin 0 Comments

I recently read an article where Sir Richard Branson told the editor of Inc Magazine that, “whenever you have an idea, 99 percent of people are going to tell you it won’t work.”

In addition to that the editor goes on to point out that people like Branson once had nothing else to go on but chutzpah.

The examples of people who have created Herculean levels of success and started from literally nothing are endless. Steven Spielberg, Tom Cruise, Arnold Schwarzenegger, Richard Branson, Oprah Winfrey and the list goes on and on.

One of the biggest challenges I’m noticing in the work I do at seminars and with clients is people believe they need to have the proof of success before they can take action. But with the extraordinarily successful the exact opposite is true, they take action before they have the proof.

They are able to find it within themselves to go for it even when there is no indication that their efforts will lead anywhere. I mean Branson wasn't a millionaire before he started his first company and Spielberg didn't have an Oscar before he shot his first film...they just believed and went for it. Chutzpah!

I believe the saying is true, “all I need is within me now”. The keys to your success are not external they are internal, you just have to let them out.

I started this process as a teenager and as a younger man. I was a big thinker, a dreamer, a believer in possibilities and quite often I would face opposition. As Einstein said, “great spirits will face violent opposition from mediocre minds”. So in resistance to the negative voices I would ask myself, “What do I need to believe in order to…?” Sometimes the answers were crazy, sometimes they lead no where and sometimes they lead to the exact result I wanted!

No one gets to have the education, the money, the support or the time up front. We all need to find the resources within ourselves to create the success we’ve always imagined.

And as we’ve seen with all the examples I’ve listed previously once you put your talent out there, the education, the money, the support and the time will come like a flood.

Like the good book says “if you are faithful over a few things, I will make you ruler over much”

So, take some time and really think about it, what would you have to believe to make your dreams a reality and take action now?